Australians have recently seen the establishment of the Banking Royal Commission which has uncovered several scams and misconducts in the banking, superannuation and other financial products. Among the many numbers of incidents reported, some show customers’ emotional vulnerabilities, especially those among women who have been victimised by the misconducts across areas, frequently in insurance, personal loans and superannuation. This context is therefore considered suitable to investigate the study phenomenon. The main research problem of the study is articulated as: how do rationality and two discrete pair of emotions (i.e., anger and anxiety) influence the level of consumer decision-making power of Australian women in the financial product market?

The quantitative study’s population is defined as Australian women whose age is 18 years or above. Considering previous research findings on unique challenges faced by different segments of women population in financial decision making, stratified random sampling is be utilised to draw a sample. In doing so, the study adopts a positivist approach, and a survey instrument is designed in which the main aims remain to test the theoretical assumptions in the study through quantitative techniques. Further, this survey is framed on the base foundations of measurement scales that are adopted from existing pieces of literature. These new measures in this research are then tested by a two-step approach in structural equation modelling (SEM) where convergent validity and discriminant validity of the overall measurements model are tested. The moderating variables that are proposed in this research, i.e., trait anxiety and trait anger have not been tested on consumer decision-making power while purchasing financial products. Therefore, the flavour of emotions adds a unique value to the study as these dimensions have not been tested empirically by previous researchers in the field of marketing.

Do NOT record this presentation – no
See also: Short Video Submission 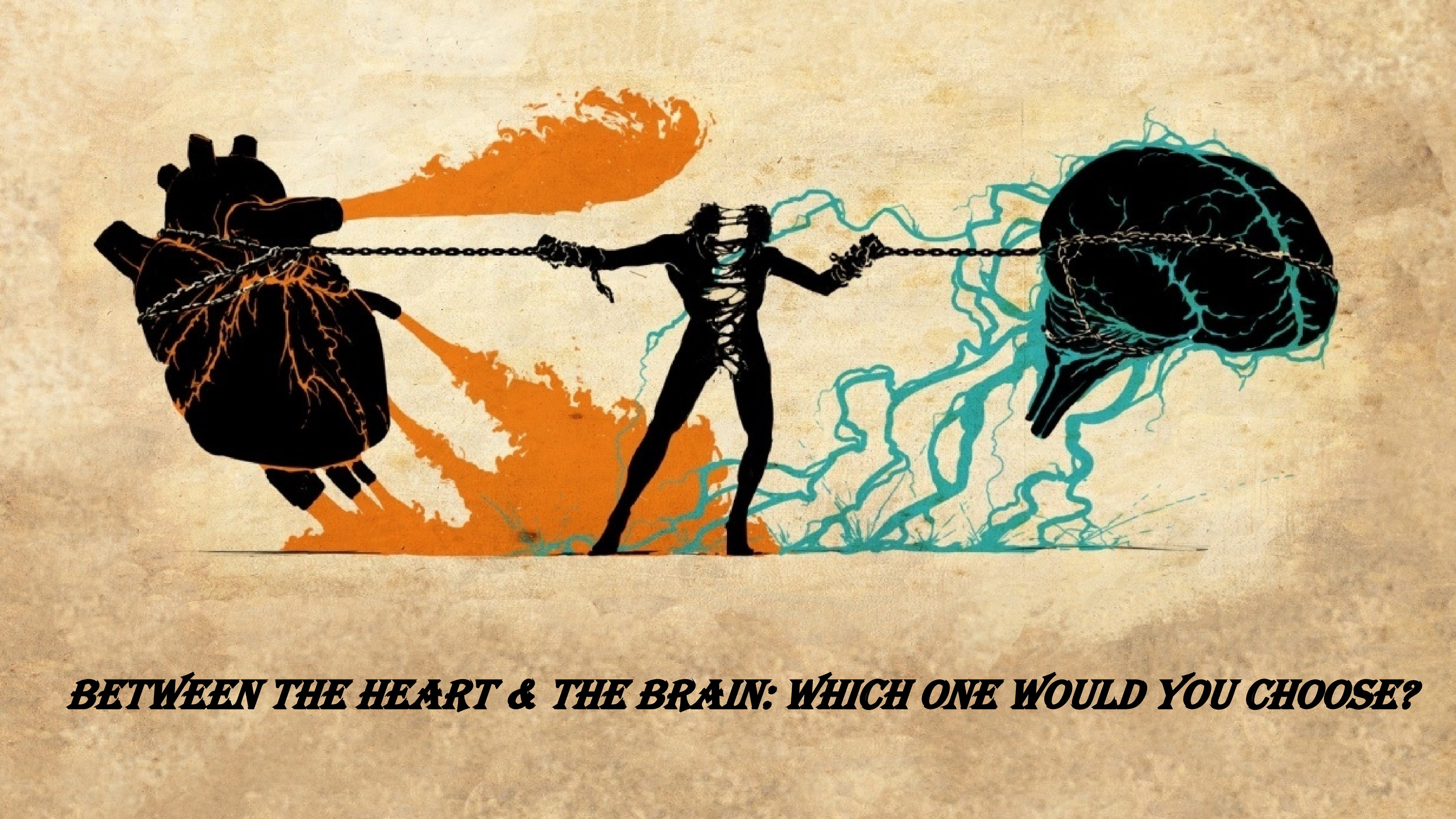