Historical institutionalism (HI) is often regarded as the least rigorous and the more tautological of the ‘new institutionalisms’, but this reputation is undeserved. I argue that HI, when viewed as a method for, rather than a theory of, examining institutional stasis and change, can provide a rigorous approach to process tracing that is useful in examining the impact of institutional legacies on contemporary political issues. Famous HI scholars, including Kathleen Thelen, suggest that systematic approaches to comparative temporal analyses can help to overcome the shortcomings of the inductive method in comparative politics. While for Karl Popper the inductive method is, in effect, hopeless in its scientific utility, my contention is that the nature of the social sciences means that falsifiability is, for the most part, a bridge too far for comparative political research. Plausibility, as opposed to falsifiability, can be achieved using systematic HI processes that are more sophisticated than simply rummaging through the past to find evidence that supports a given hypothesis. In this seminar, I aim to present a method that is not only useful in conducting comparative political analysis over time, but that can also address some of the inevitable shortcomings inherent in the conduct of inductive, comparative political science research by providing a systematic and rigorous system of process tracing over time.

Do NOT record this presentation – no 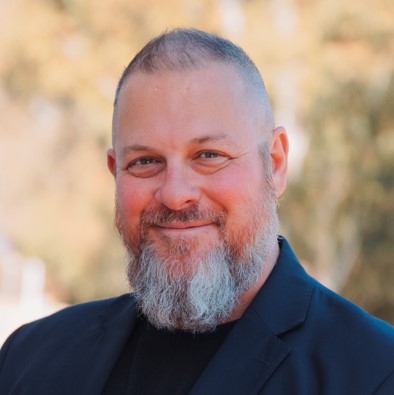