After fifteen years in the software industry, including working on the flagship messaging protocol AMQP and its open source implementation OpenAMQ, Jonathan Schultz returned to university to begin a second bachelors degree, this time in Arts, majoring in History and Political Science. He went on to complete a PhD in Political Science in the course of which he conducted over 100 open-ended interviews and juggled over 1000 items in the final bibliography. In the course of this research he experimented with a range of software tools to manage large volumes of research data, and found himself simultaneously inspired by the potential of software for qualitative data analysis and underwhelmed by the available offerings.

After his PhD graduation, he turned to research consulting while working on open source software for qualitative research, some of which is the subject of his presentation at the 2020 ACSPRI Social Science Methodology Conference. In following his heart, he also traded the big smoke of Melbourne for the forests of the South Coast of Western Australia, and is expecting his first child in November. 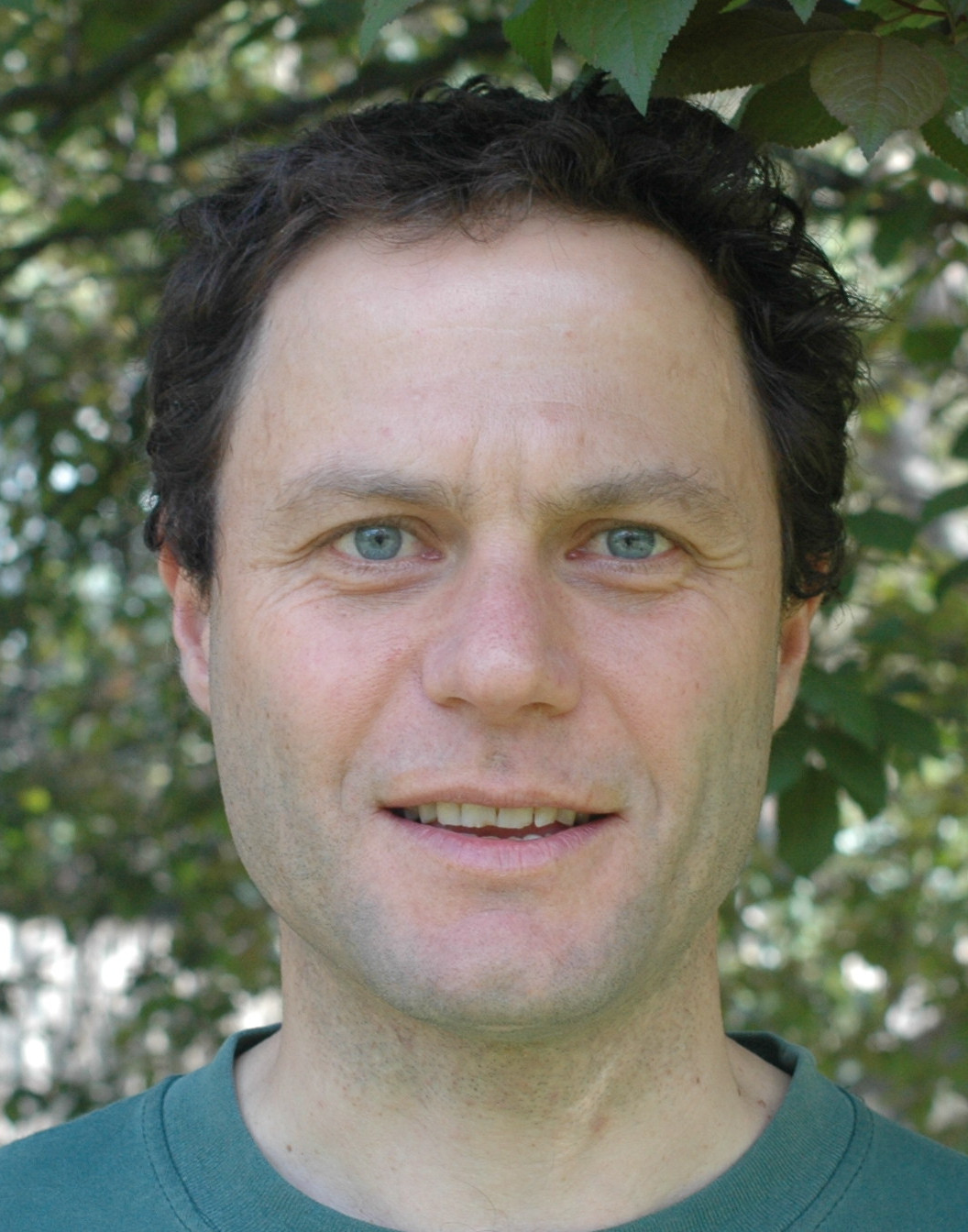 Software for qualitative research remains dominated by applications that suffer from a number of problems related to their commercial and proprietary nature. They are expensive for those with limited means, including notably researchers in the developing world; opaque in their operation, preventing independent verification of results; and lack common standards for data storage and interchange, effectively locking users into their continued exclusive use. Yet the problems addressed by qualitative research software are well-understood and its functions largely standardised, making it suitable for open source solutions that address those problems. In addition, open source software offers significant advantages, notably the ability to integrate a vast collection of existing high quality software libraries, and to cultivate a community of users and developers to participate in its ongoing improvement.

In the course of his work as a researcher and research consultant, the author has written a collection of software tools called BarraQDA that provide the fundamentals of an open source application for qualitative research. BarraQDA defines a simple and open file format to store research projects and Python scripts to create, manipulate and report on them. Crucially for researchers who need to maintain continuity with their current methods, it includes programs to translate data between BarraQDA and NVivo file formats (both Mac and Windows versions).

BarraQDA offers a number of immediate possibilities that are beyond the ability of proprietary applications. First, operations can be automated or integrated into other data processing routines. Instead of time-consuming, repetitive and error-prone interactions using the keyboard and mouse, scripts can be written that quickly and accurately perform operations such as defining and editing sources and tags, and tagging sources according to algorithmically defined criteria. Second, other software tools, most notably but not limited to the vast collection of Python libraries, can easily be incorporated into the process of building, querying and reporting on qualitative research projects. Third, all its operations are described in a textual format which can be published alongside the research results, providing a means for others to verify the analysis and replicate its results.

Given the functions that BarraQDA can currently perform, it is worth considering whether it might now or in the foreseeable future be usable as a substitute for existing QDA applications. The primary core component that it lacks is the tagger, that is the system whereby users manually select and tag sections of source materials. The tagger is somewhat complex and delicate to implement; it should reflect the real working environment of qualitative research by supporting a wide variety of source types (text, image, audio, video, social media feeds and so on) and formats for storing those types. In addition, the work of tagging is by nature painstaking, repetitive and error-prone, so the user interface needs to be carefully tailored to mitigate these difficulties. At present, work is proceeding on a number of different approaches to creating an open source tagger, although none is further advanced than a prototype.