Mahmoud Alhayek holds a bachelor degree in Engineering since 2003, a master degree in Quality Management since 2007, and currently enrolled in a PhD program in Curtin University since 2015. 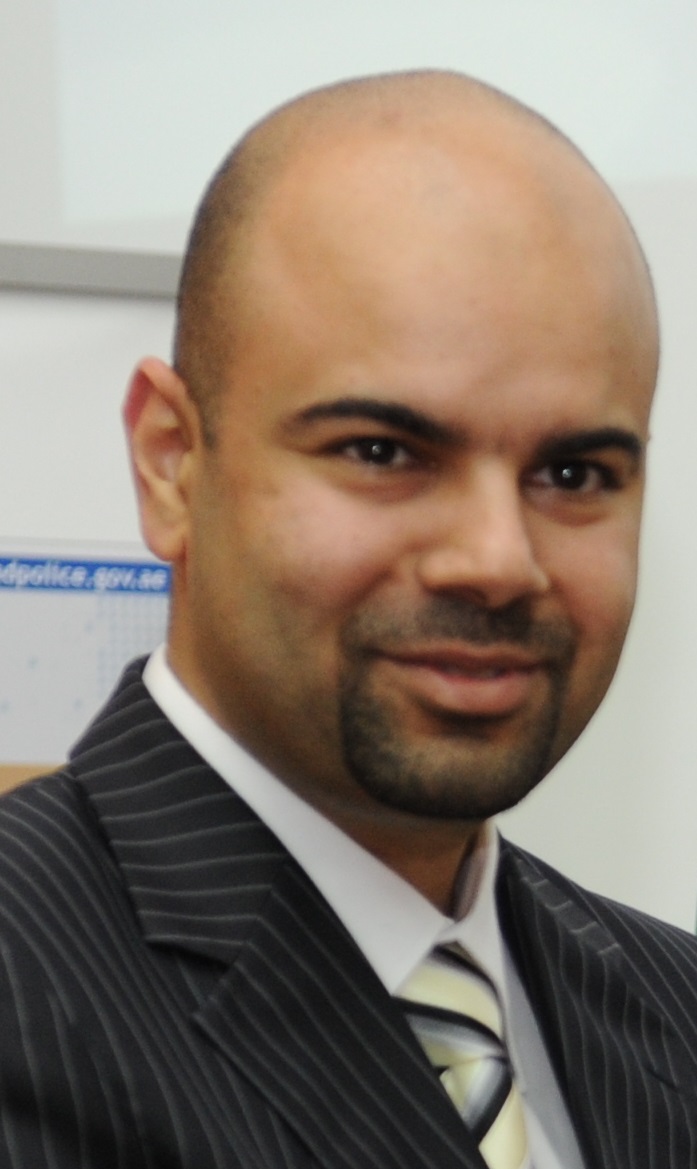 For my PhD thesis, I used a scale questionnaire developed by Turker in 2009. The scale collected employees’ perceptions about their entity’s initiatives for corporate social responsibility (CSR). I also used a scale questionnaire developed by O'Reilly & Chatman in 1986. This other scale was used to collect supervisors’ perceptions about employees’ performance. The first CSR questionnaire had 17 items, while the 2nd performance questionnaire had 21 items. Both questionnaires were presented to the research subjects in 20 recorded interviews. The aim was to adapt the questionnaires to fit the context in the United Arab Emirates including the language, the culture, and the special work conditions. Based on the review and comments, out of 17 items for the first CSR questionnaires, only 24% were not changed (4 out of 17). On the other hand, out of the 21 items for the 2nd performance questionnaire, only 43% were not changed (9 out of 21). This major adaptation in the questionnaires helped facilitating the response rate in the quantitative research and increased its clarity.