Stephen Darlington is a PhD student in the School of Political Science and International Relations at the Australian National University. He submitted his thesis in 2020. His research compared the development, implementation and regulation of nationally shareable electronic health records (NEHRs) in Australia, England and the US in order to explain institutional stasis and change over time. The focus was on the adoption of increasingly centralised approaches towards NEHRs in an effort to improve the interoperability, usability and meaningful use of patient health information which drove persistent efforts to increase the efficiency and effectiveness of patient healthcare over time. He has a particular interest in public policy research using a historical institutionalist framework that explores path dependency and critical junctures. 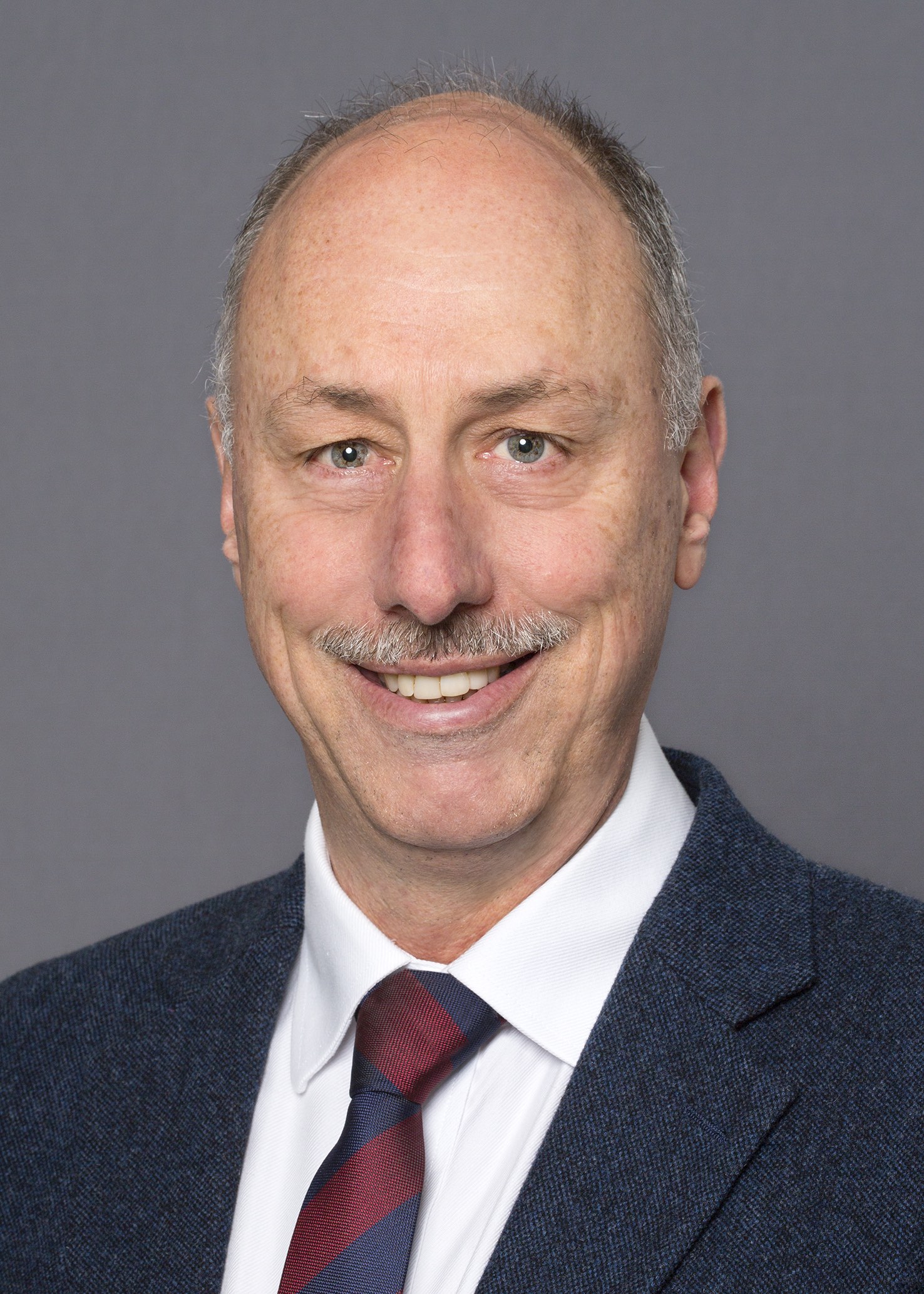 Explaining path dependency and critical junctures in the political science academic literature dealing with historical institutionalism, and subsequent expositions for general consumption, have mostly been constructed textually. This tends to require significant inputs of time and informed reflection for a reader to develop an understanding of why and how a status quo emerged, developed and was ultimately replaced as the result of a critical juncture. Other disciplines, particularly economics, have a long history of using diagrams to explain changes to the status quo. However, an examination of these diagrams indicates that they often over-simplify complex policy processes or, conversely, include so much detail that the message they intend to impart may not be easily apparent to the reader. This paper builds on the work of Michael de Percy in diagramming path dependency and critical junctures as a visual heuristic that supports plausible explanations of institutional stasis and change. It does so by stating the benefits of an heuristic visual approach to the complexities of institutional stasis and change, defines and applies key terms commonly found in the literature to a diagrammatic model, provides an example using nationally shareable electronic health records in Australia, and ends with a short discussion on the broader applications that may emerge from this explanatory approach.