Jodette has over 20 years’ experience in both the public and non-government sectors. She has extensive knowledge and practical skills in policy development and analysis, advocacy, strategic communications planning, political relations and social media.

Jodette has a Master’s degree in Public Health (Research) from the Australian National University and is currently completing her PhD at the Crawford School, ANU. 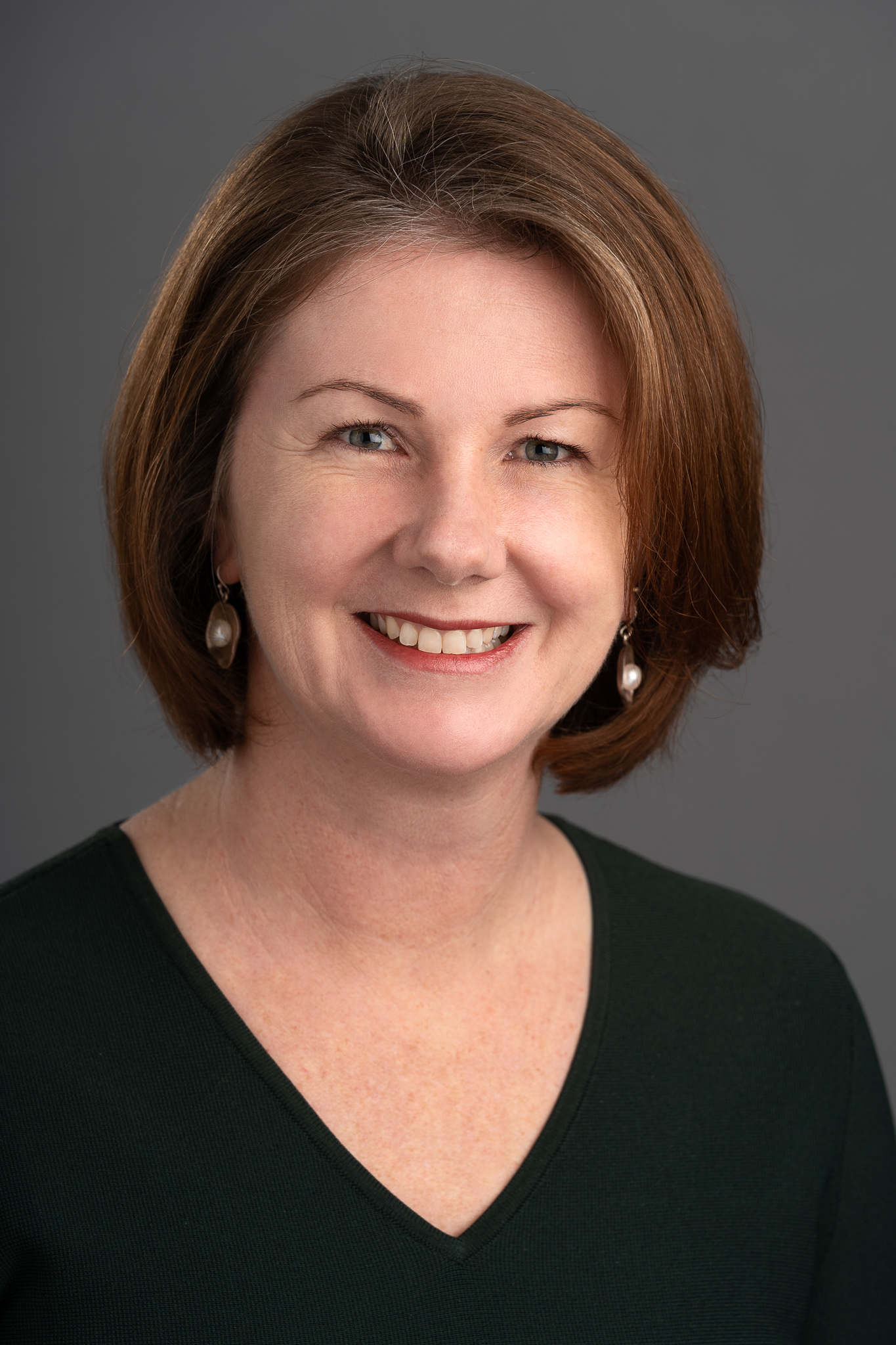 This research explores the role of the network in creating or locking down a policy path. The aim is to gain a better understanding of the influence of the structure of the network on the policy settings that support a non-integration policy stance within the health care sector. It will explore how actors in the network support or prevent changes to a major policy parameter in the health system: the payment and access rules.

Health care funders in Australia are prevented from become active managers in the health care system through limits imposed upon what they can pay, and how they can pay for it (the payment and access rules) (Biggs and Buckmaster 2007, 4). Under these rules, funders (Private health insurers and governments) cannot limit, manage, coordinate or integrate the provision of services. The inability to incentivise potentially more efficient models of care, when combined with ever increasing demand and costs, is providing inefficient outcomes. (Leeder and McAuley 2005).

Vertical integration has been proposed as a model of funding healthcare to reduce fragmentation and increase the efficiency of the system (Robinson and Casalino 1996) (Tirole 1989, 170). It has been implemented in other countries in a variety of ways (Gauld 2014) (Jackson and Gauld 2018) (Mosca 2012). However, attempts to alter the rules to increase vertical integration in Australia have not been successful.

Policy change does not exist in a vacuum. To understand why attempts to change the ‘non-integration policy’ were unsuccessful an examination of these attempts is warranted. Path dependence arguments are highly relevant for analysing and explaining the persistence of public policies in the face of intentional reform (Torfing 2009). Path Dependency Theory will be used to examine three cases where the non-integration policy was challenged. This will allow the development of insights into why a policy path that, according to theory, provides a suboptimal outcome has prevailed.

Path Dependency Theory can also allow for the analysis of actors attempts to mindfully deviate from the path (change the policy) when combined with suitable theories that acknowledge the role of power, agency and environmental factors (Garud and Karnoe 2001). Resource Dependency Theory (RDT) is a suitable theory and is brought into the theoretical framework due to its focus on the external environment (Taylor, McLarty and Henderson 2018). Network analysis methods will be brought in to explore how the structure of the network influenced the outcomes and conceptualise the role of the structure of the network in the maintenance of the current non-integratory policy (Rhodes 2006) (Berry, et al. 2004). Network analysis aims to identify patterns of relationships, such as hubs, cliques, or brokers, and to link those relations with outcomes of interest.

This research will contribute to our understanding of network methods. Furthermore, it will extend the application of RDT from the normal dyadic market conditions found in most markets, into the three-player market model reflecting the unique nature of health care markets thus expanding our conceptualisation of RDT.